How to play dodgeball

I’m not trying to stir the pot or anything, but it goes without saying that duck dodgeball and human dodgeball are completely different. I joined a Human Winter League last year. There was some controversy. Team Cubicles tried to stop me from flying. I mean, really? I can’t palm the balls, and I sure can’t throw them. I can’t run.

You see, I’m actually quite a liability on a dodgeball team. All I can do is dodge. Which is why it was so heartwarming when my team didn’t try to kick me off.

Oddly, I wasn’t even close to being the worst player. Brenda had a hard cast on her leg. And Pete, who, even with his contacts, was rather blind, tried to perceive incoming balls through an intent fixation on wind sensation.

The sole advantage I had was that humans do not want to pummel a duck with a ball. Which is exactly how we won the championship game. I’d be the only sitting team member left on the court, and the other teams just couldn’t do it. They wouldn’t. And so we won!

Right after the victory Brenda was clapping her cast and Blind Pete, after initially cheering while heading to the other team’s side, figured it out and gave me a big hug. I don’t mean to stereotype here, but all ducks like dodgeball. Just as a general rule. So if you’re looking for a great last player—check out your local duck blogs. You won't be disappointed. 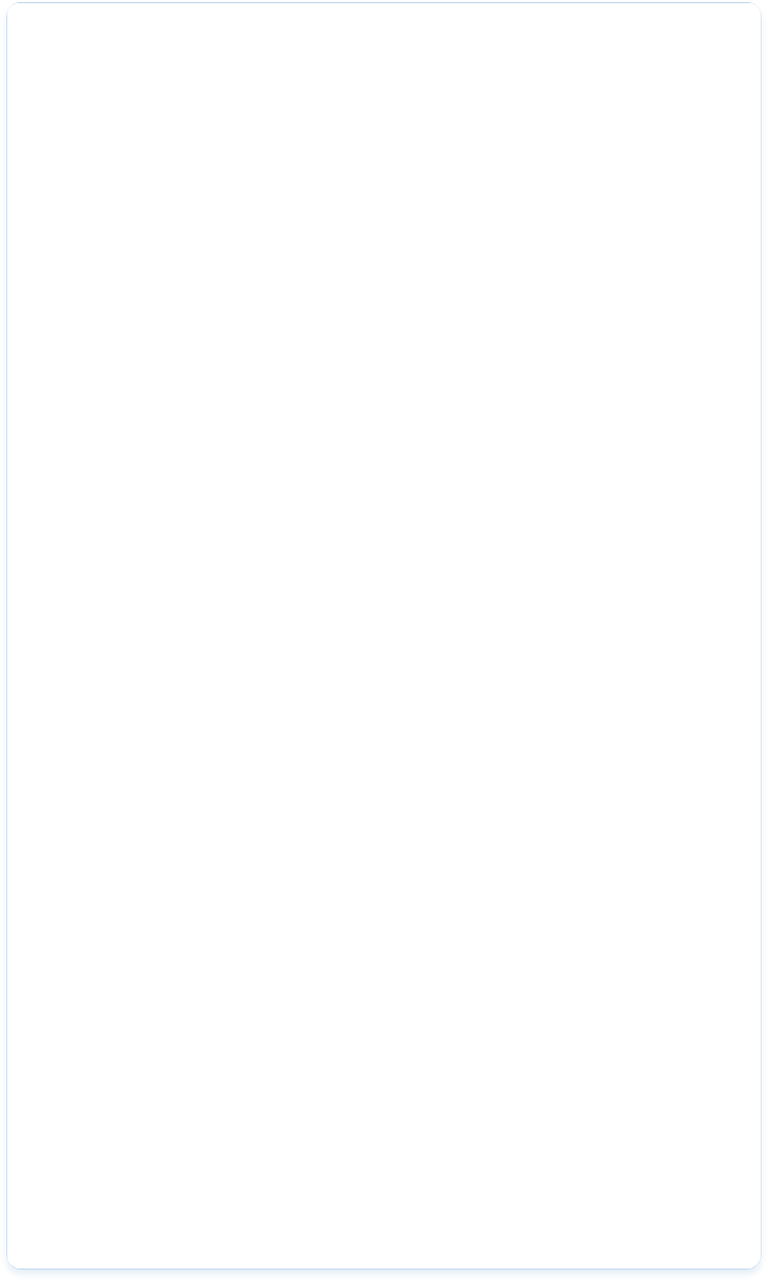 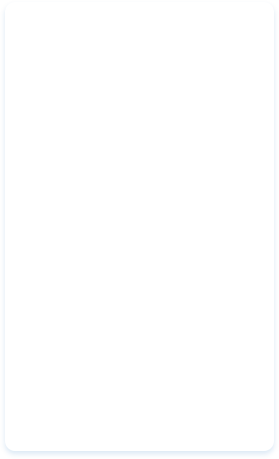 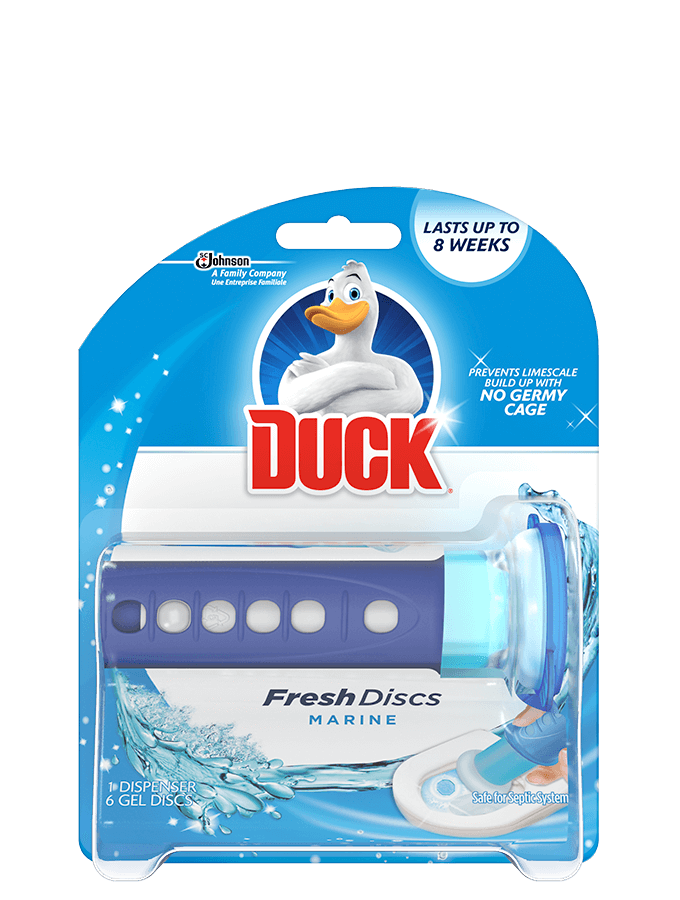 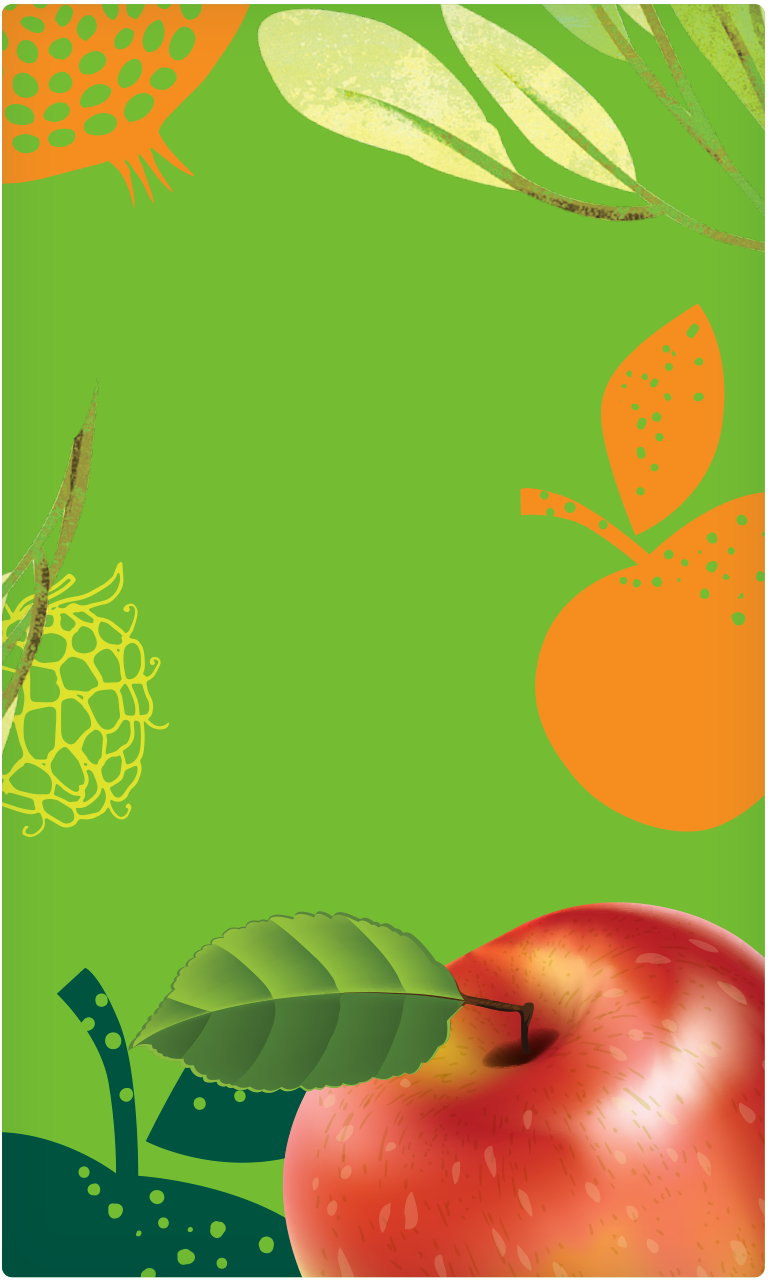 Little Secret: when us ducks fly south for winter, we go to fruitopia, an untapped world of fabulous fruity fragrance. Wait, maybe I shouldn’t have told you that. 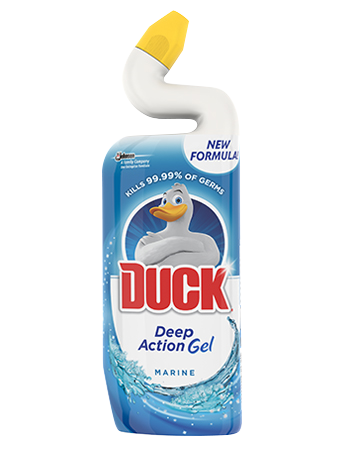 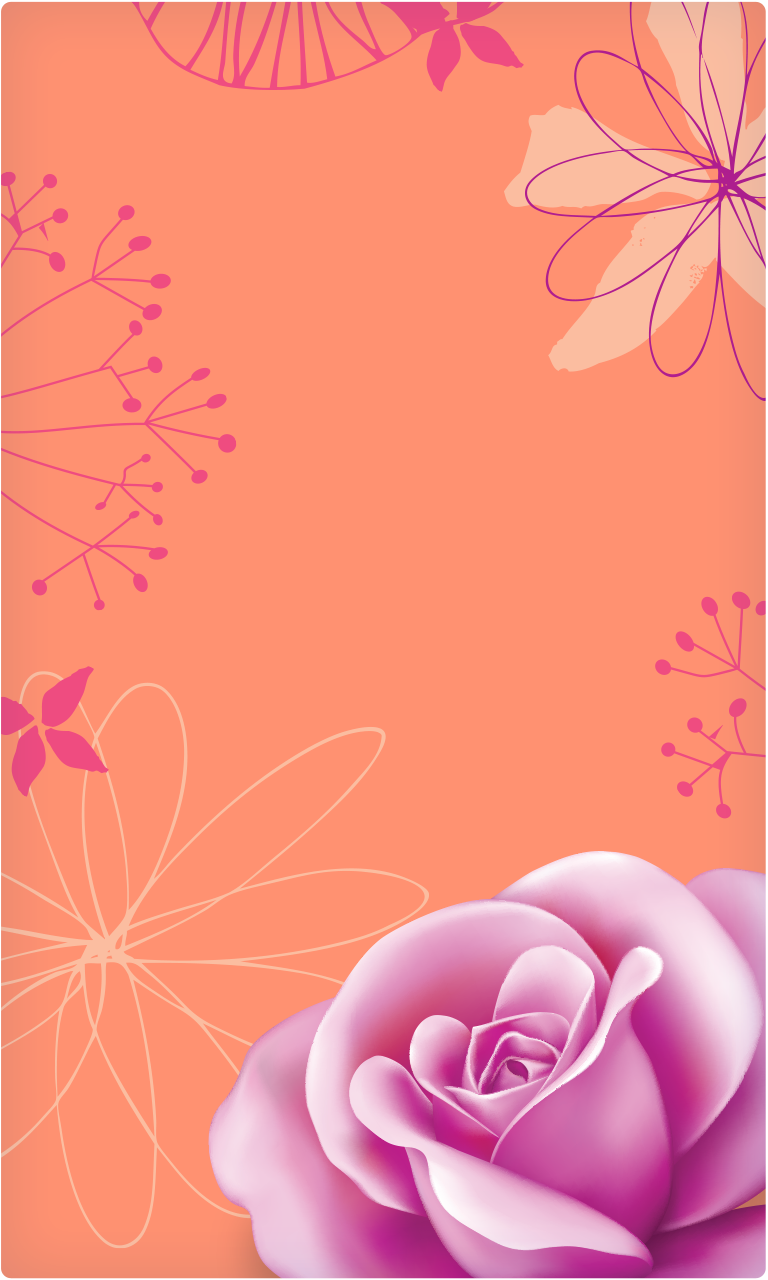 One of my limited edition fragrances, it’s like a frolic through a fantastic floral forest. Which, it so happens, is one of my favourite things to do.